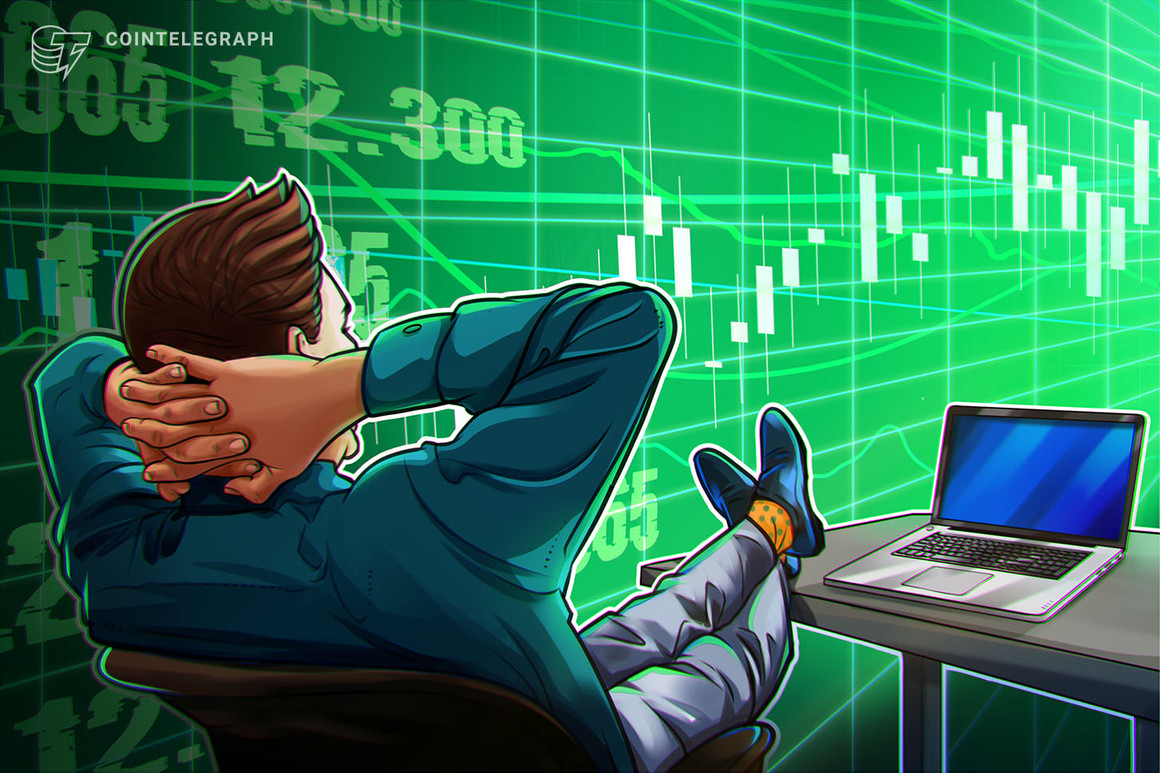 Mina, a utility token backed by a “lightweight” smart contracts platform of the same name, continued its upside move nine days after rebounding from $1.58, its lowest level to date.

The coin rallied by about 75% to reach $2.75 as of March 24 as traders weighed high-profile funding rounds involving the sale of $92 million worth of Mina tokens to Three Arrows Capital, FTX Ventures and other venture capitalists.

Additionally, Coinbase’s announcement on March 23 to add Mina support to its crypto exchange may have also boosted its upside prospects among traders and investors alike.

“Trading will begin on or after 9AM PT on Thursday, March 24, if liquidity conditions are met,” Coinbase clarified.

Nonetheless, Mina’s ongoing upside retracement has been showing signs of bottoming out — i.e., the end of its November–March bearish cycle — based on three widely tracked technical setups: rising volumes, key moving averages and a price-momentum indicator.

In detail, Mina’s rebound has had it break above its 20-day and 50-day exponential moving averages (the green and red waves in the chart above). Meanwhile, the move upside accompanied a rise in trading volumes, signifying traders’ and investors’ conviction in the rally.

Conversely, Mina risked a pull-back move due to its relative strength index (RSI) nearing the overbought benchmark level of 70 and the price facing interim sell-off sentiment near its 100-day simple moving average (100-day SMA; the purple wave in the chart above) at $2.72.

The 100-day SMA also coincided with the 0.236 Fib line (near $2.79) of the Fibonacci retracement structure — drawn from a $6.71 swing high to a $1.58 swing low, thus providing an additional layer of resistance against Mina’s upside attempts.

As a result, a successful pull-back move, backed by an overbought RSI signal, could have Mina test its 20-day and 50-day EMAs as interim downside targets, with an extended sell-off bringing back $1.58 in focus.

Conversely, a decisive move above the $2.36–$2.72 resistance range could push Mina’s price toward $3 — a psychological upside target — initially, followed by an extended run-up to the 0.382 Fib line above $3.50.

The Top 10 Reasons I Am Bullish For Smartlands SLT : altcoin

Is there any future for algorithmic stablecoins?