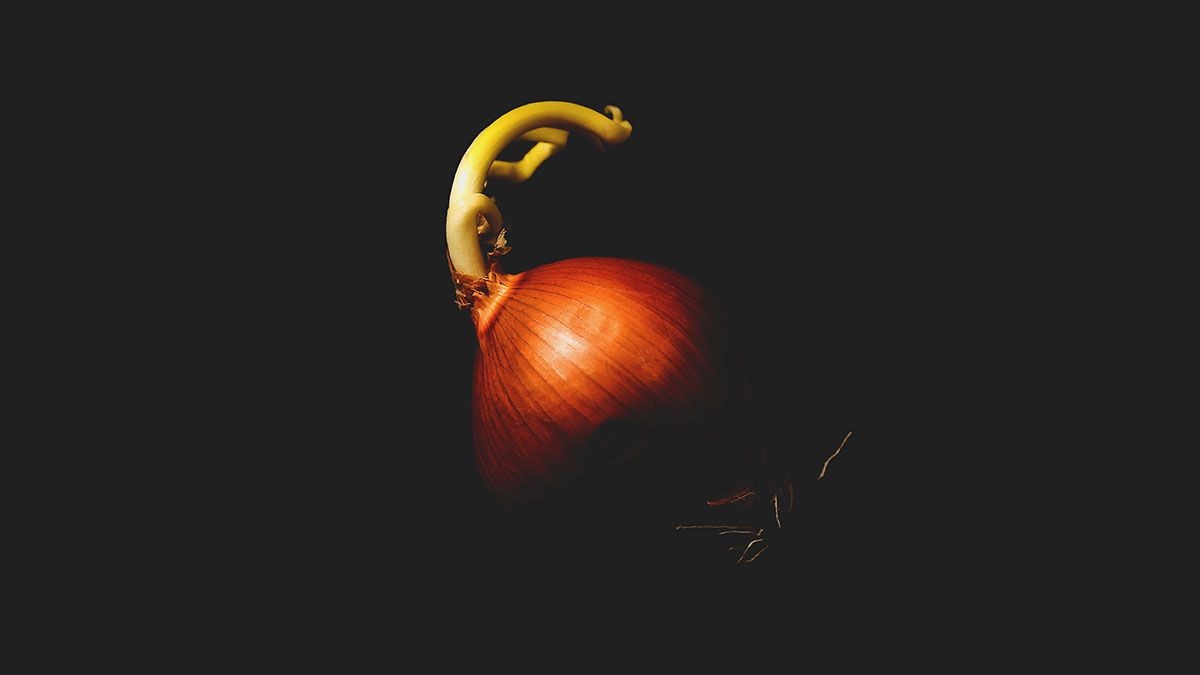 Crypto donations to privacy focussed non-profit The Tor Project surged 841% in 2021 compared to the previous year, according to a blog post from Monday.

The Tor Project is a non-profit which steers the development of the privacy network and web browser Tor. Tor aims to empower people by helping them achieve better online privacy. On Jan. 31, the team published the results of their biggest fundraising drive, which took place over the last few months of the year.

The cryptocurrency community is more privacy-conscious than most, as is illustrated by bitcoin’s creator, Satoshi Nakamoto, who hid his or her real name and identity when launching the digital currency back in 2009.

The Tor network plays a big role in improving cryptocurrency privacy as well. Bitcoin core nodes, which make up bitcoin, gives the option to send traffic over an encrypted privacy network to hide the node’s IP addresses, shielding the nodes location. According to the bitcoin network tracking site Bitnodes, more than 51% of nodes run over the Tor network.

The Tor Project first started accepting bitcoin donations in 2013, before expanding to accept nine other cryptocurrencies in 2019.

Flux is getting ‘HOT’ with many DApps on it’s system now! Why is the valuable?