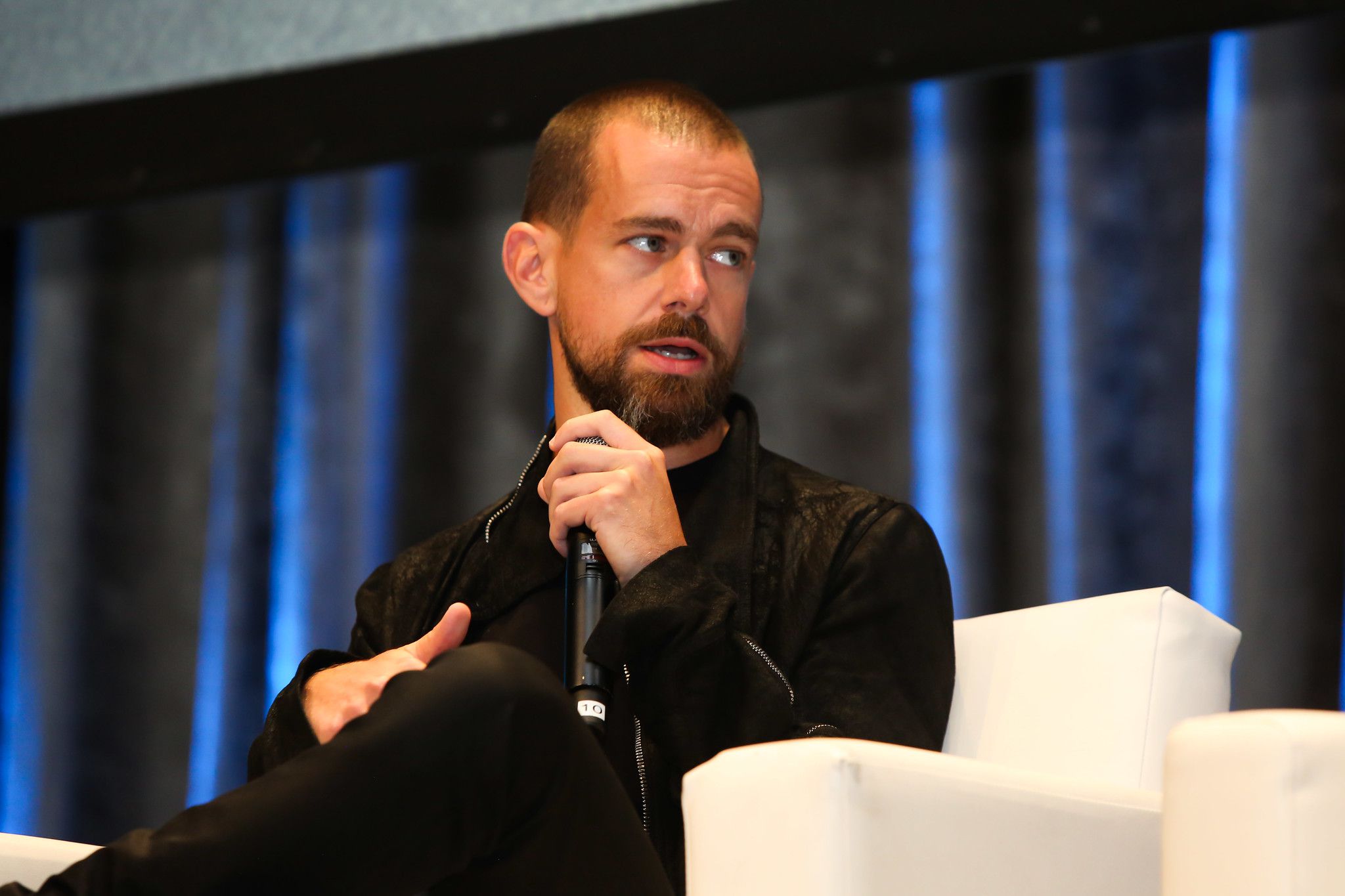 Jack Dorsey, the bitcoin-friendly CEO of Twitter, is expected to step down from his position as head of the social media giant, according to CNBC.

This is a developing story and will be updated.

Stocks surge, altcoins give back their gains and dollar strength may push Bitcoin lower