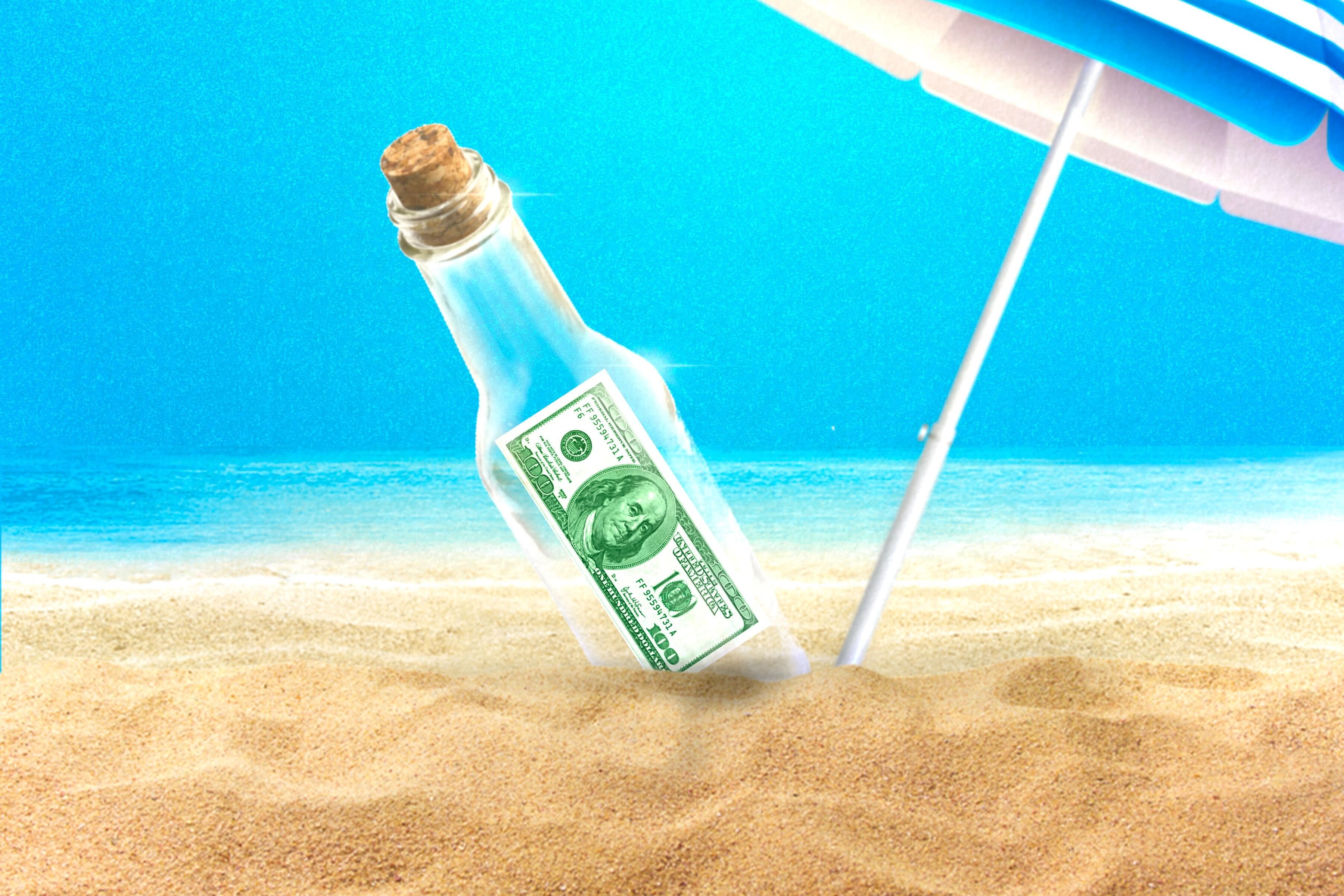 The excellent collection of essays compiled for CoinDesk’s Future of Money Week began with a perfect summation of where money is going by podcaster Laura Shin: “It’s going to get a lot weirder.”

Having just spent a few days in the madhouse of the non-fungible token (NFT) scene at a series of events on the sidelines of Art Basel in Miami, that prediction seems spot on.

You’re reading Money Reimagined, a weekly look at the technological, economic and social events and trends that are redefining our relationship with money and transforming the global financial system. Subscribe to get the full newsletter here.

I’m pleased Laura used the comparative “weirder,” because the truth is money has always been weird.

Regardless of what gold bugs might tell you, all money – whether it’s based on a shiny rock, a piece of paper or bits and bytes – is an imagined phenomenon. Yet, to function, money needs us to collectively believe that is far more lasting and real than something we’ve just conjured out of thin air. Belief is everything.

What makes the current moment weirder and the future weirder still is that this collective belief process is being fragmented. There isn’t just one common expression of money anymore. There are now countless, competing imaginings of money and of new concepts for assets, value and property.

Look at some of the headlines from our Future of Money collection of articles: Daniel Kuhn making “The Transhumanist Case for Crypto,” David Morris arguing that “Memes Are the Future of Money” and Edward Oosterbaan asking the question, “What is Money in the Metaverse?” Taken together what they tell us is that, when it comes to money and value, people’s minds have broken free of the constraints of the traditional, nation-state-led legal framework we’ve worked under for centuries.

This is all possible, of course, because blockchains resolve one of the core problems that any system of money needs to overcome before it can become trusted by the community it serves: the problem of double counting. You don’t need a trusted government to enforce the system and prevent counterfeiting; the protocol does it for us.

Just because people are imagining and deploying multiple new forms of money doesn’t mean, however, they are all going to succeed as lasting, sustainable models. You can imagine something new and put it out there, but to succeed, a big enough community needs to glob onto and use it.

In Miami this week, the excitement and passion around new ideas for NFTs was palpable. But as artists, developers, entrepreneurs and all manner of gold diggers constantly pitched me new ideas for metaverses, games, ticketing solutions, music sharing, you name it, it was hard not to draw parallels with the dot-com bubble or crypto’s own version that phenomenon, the initial coin offering bubble of 2017.

To paraphrase a classic meme of this NFT moment: “We’re NOT all gonna make it.” (wNagmi?)

Still, it’s also true to say that change is also inevitable. There is a Cambrian explosion of innovation underway. A powerful force of rapid evolution has been unleashed. Even if governments and other institutions wanted to maintain the dominance of the old system, they can’t. This is unstoppable.

Get ready to embrace the weird.

Money at the Speed of Thought: How ‘Fast Money’ Will Shape the Future – David Z. Morris

Universal Stablecoins, the End of Cash and CBDCs: 5 Predictions for the Future of Money – J.P. Koning

7 Wild Scenarios for the Future of Money – Jeff Wilser

Ethereum in 2022: What Is Money in the Metaverse? – Edward Oosterbaan

The Future of Money: A History – Dan Jeffries

Who Sets the Rules of Bitcoin as Nation-States and Corps Roll In – David Z. Morris