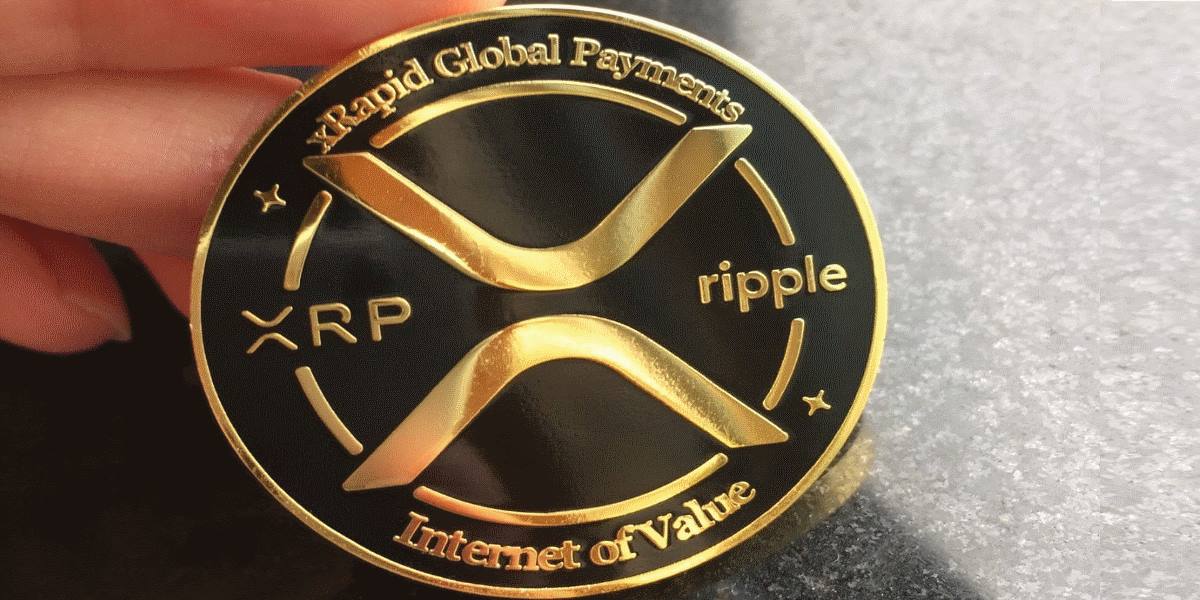 Going back to 2018, the Ripple cryptocurrency XRP took the space by storm when it took the second spot in worth behind Bitcoin. Unfortunately, the coin was unable to hold its position when it was toppled by Ethereum. Since then, it’s seen a steady decline and hasn’t been able to recover. That being said, across the Ripple ledger, XRP offers an extremely secure and fast means of making worldwide transactions. Currently, Ripple holds sixth place on the chart, with a worth of $1.45. Will the coin claw its way back up the chart? Below, we tell you everything you need to know. 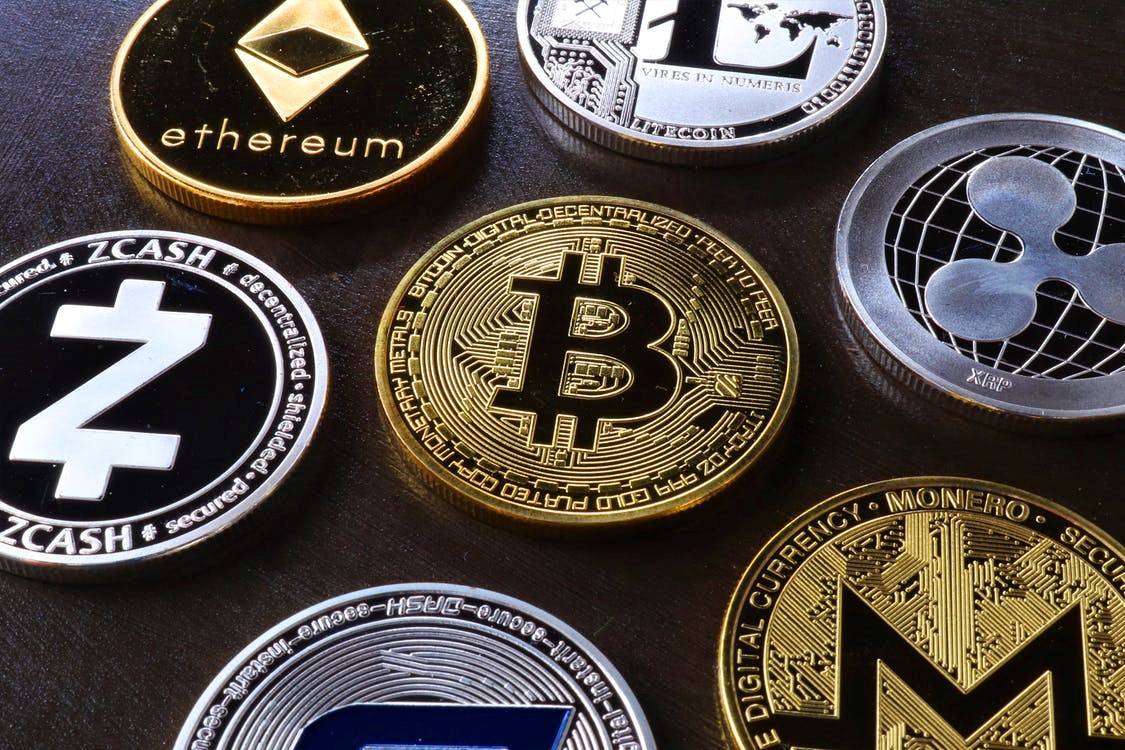 Popular Australian cryptocurrency exchanges such as CoinSpot offer XRP for customers to buy and sell with great commissions. Through these crypto exchanges, you can monitor the fluctuations in daily worth and make educated guesses on where to invest. Although, you should note that you can never be 100% sure because of the nature of cryptocurrency. However, once you have purchased your coin, you should store it in an external wallet to keep it safe.

XRP, which is the coin used within the Ripple ledger, was never designed to replace other forms of currency including paper money. The primary goal of Ripple was to offer a speedy means of transferring money with minimal commission. Rather than blockchain, XRP relies on a consensus registry to track all transactions. In this format, trust in nodes is built on the reputation of the owner. In this case, the owner of the nodes are banks and other businesses including American Express and Axis Bank.

Unlike other cryptocurrencies, the coin cannot be mined because the limit of 1 billion coins was implemented early in the game. This means that there is no reward for making transactions in XRP. This limit means that coins can’t be forged because anything extra is essentially burnt from existence.

Although XRP is a decentralised system, it has come under scrutiny due to the lack of transparency. Despite using trusted nodes, only 55 of them had passed validation checks. Therefore, Ripple has confirmed that it’s pushing to increase the number of fully trusted nodes, which will increase transparency.

As we draw to the end of 2021, investors are interested to know what the value of XRP will be. Currently, the beginning of December has a predicted worth of $1.47. Towards the end of the month, this figure is set to increase slightly to $1.52. This figure seems pretty stable, but there could be a pulse in the network that pushes the price of the coin to $2.8.

When we look forward to 2025, it becomes difficult to predict because four years is a lot of time and the nature of crypto is volatile. However, leading exchanges including CoinSpot predict that the coin will be worth around $4.52.

Ripple won’t be leaving the cryptocurrency space anytime soon. Their partnerships with American banks have ensured that the future is bright. Although it’s difficult to predict completely, we can see the coin is set to rise.